Scarves but no Shoes is a Swiss band comprised of three young singer songwriters. Their self-titled album contains a series of songs representative of the internal journey taken through and between each progressive theme of inquiry, mutation, self discovery and external longing. Accordingly, a new identity for the band was created alongside the album's design in the form of an expanded graphic presence for their use. Additional book-ending motion graphics credits were published every three months for an entire year alongside their music video releases. This project was created as berger + stadel + walsh. 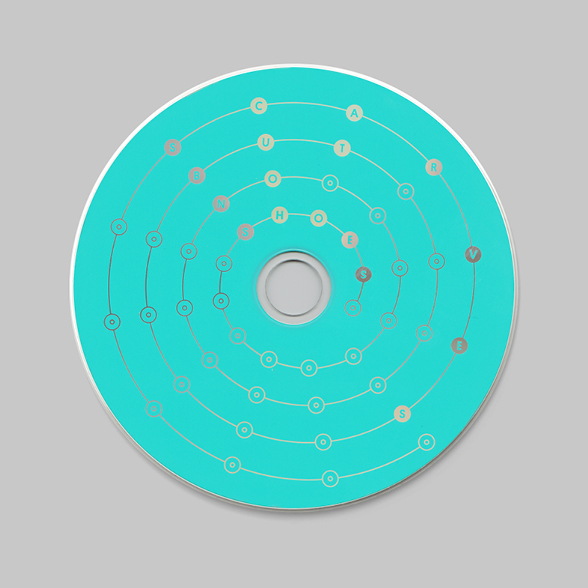