The world is faced with a deep rooted financial crisis which has led to an extremely serious situation. The series was commissioned for the 2013 International Poster Biennale held in Bolivia and forms part of its collection under the name of berger + stadel + walsh. The series' inception came about through the writing of Tom Robbins, “In times of widespread chaos and confusion, it has been the duty of more advanced human beings (artists, scientists, clowns and philosophers) to create order. In times such as ours, however, when there is too much order, too much management, too much programming and control, it becomes the duty of superior men and women to fling their favourite monkey wrenches into the machinery. To relive the repression of our human spirit, they must sow doubt and disruption.” 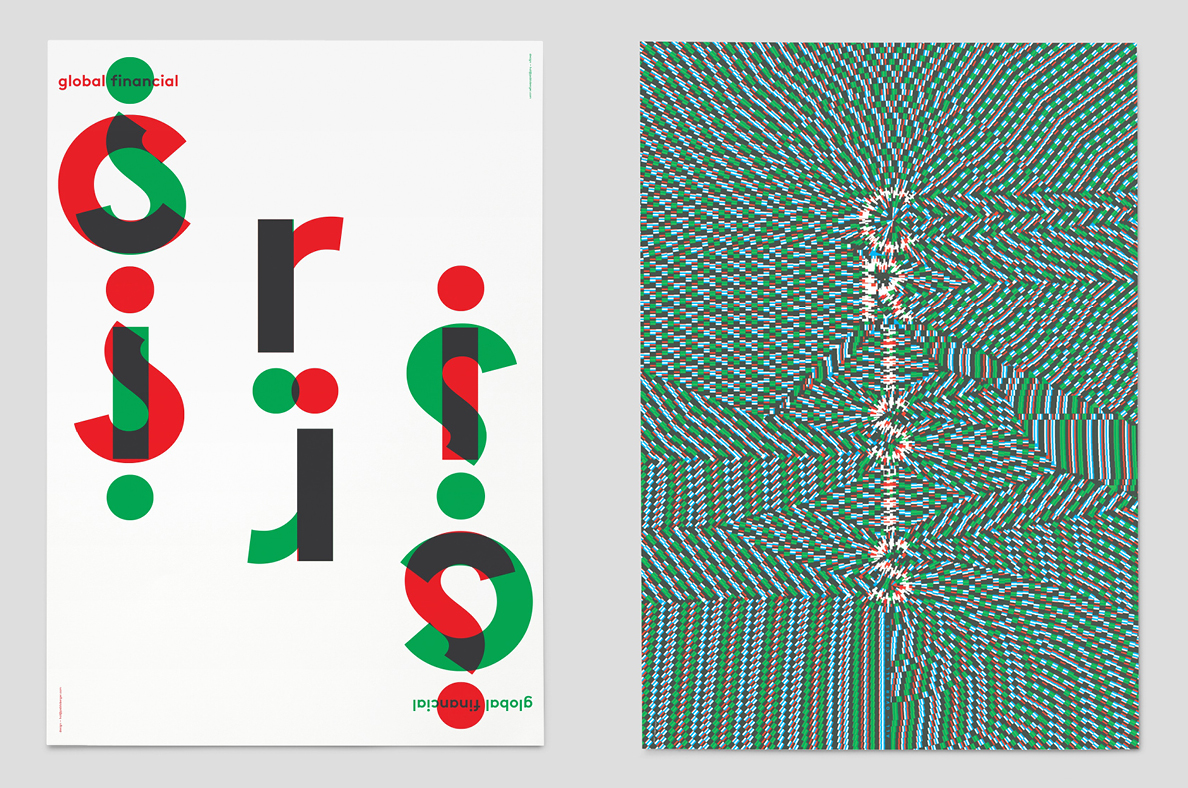 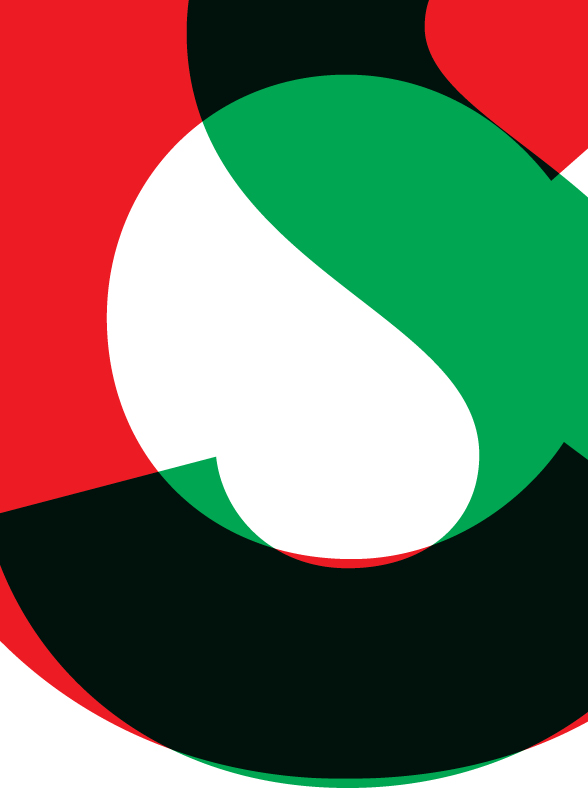 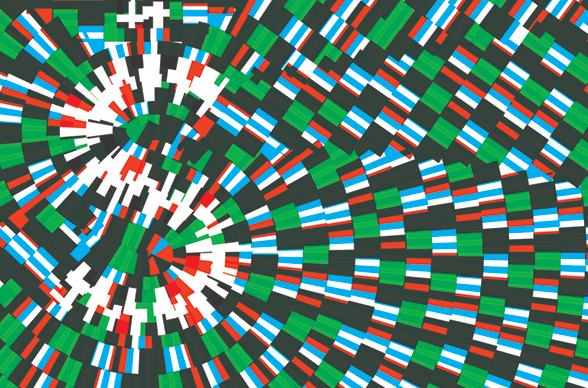 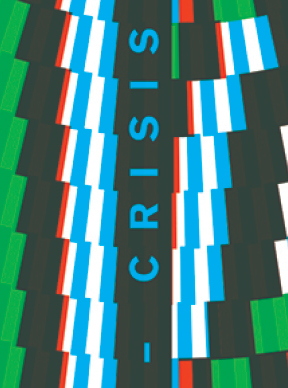