Lost Heaven is the newest album from Swiss pop band YAYA. We were asked to rebrand the band and design their new album. Our main inspiration came from the album's title "Lost Heaven" and the fear in concept for a child in "loosing heaven". We came up with a series of child like illustrations of creatures and monster that would create that same feeling. They work as separate illustrations and when put together, all the different arrangements create small narratives and stories amongst the creatures. After having this terrific tool to work with, we we're inspired by their complex and rich, yet simple music. The goal was to create a visual representation of their sound and the organic compositions that YAYA is well known for. As a result a new album cover, a series of posters, a vinyl album, a multitude of digital campaigns and a new mini website were created for the band and their fans. This way, a whole new ecosystem which thrives around their new album release was developed, allowing fans to enjoy and get to know the band through different platforms, formats and applications. Now it's time to go and listen to them! 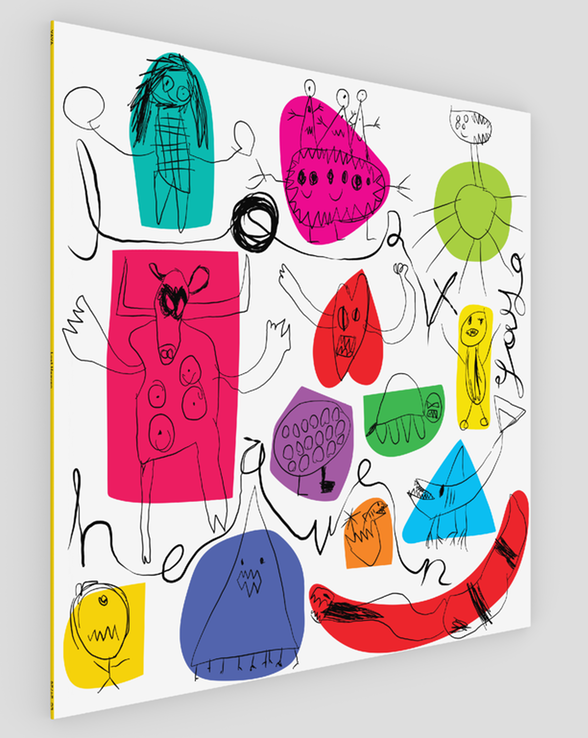 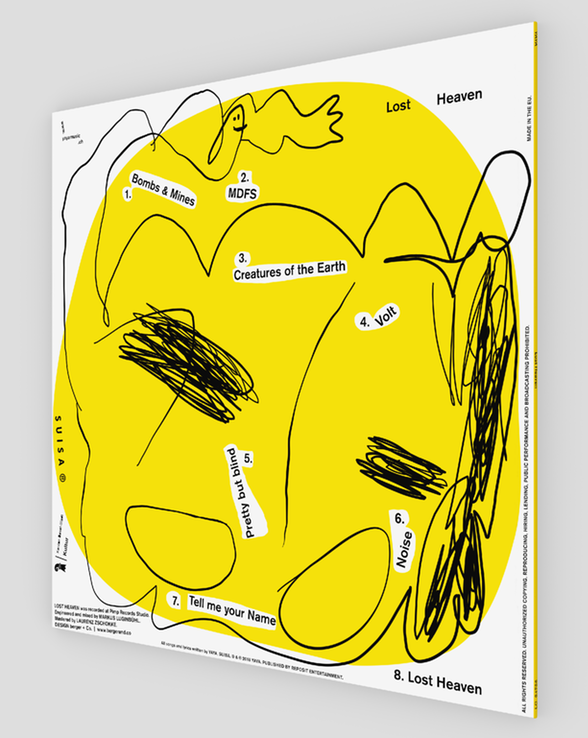 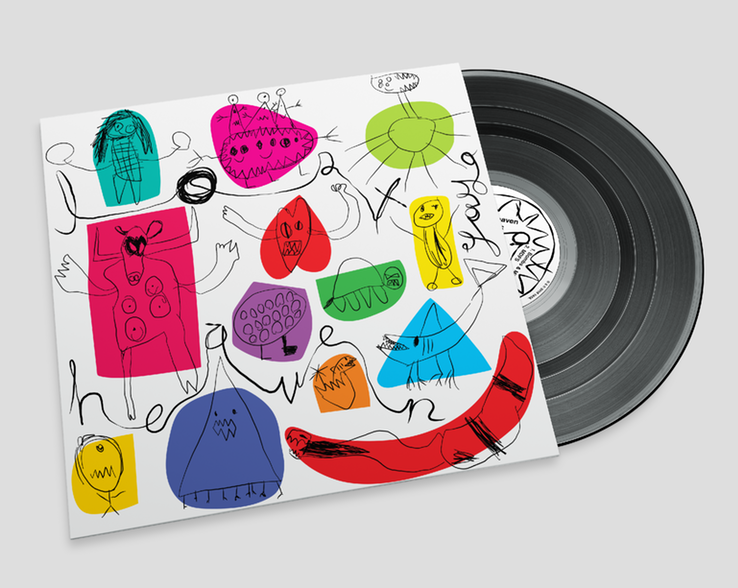 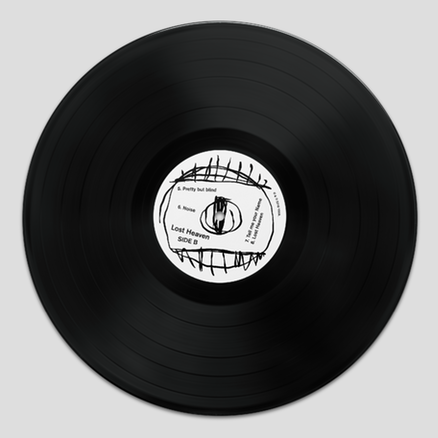 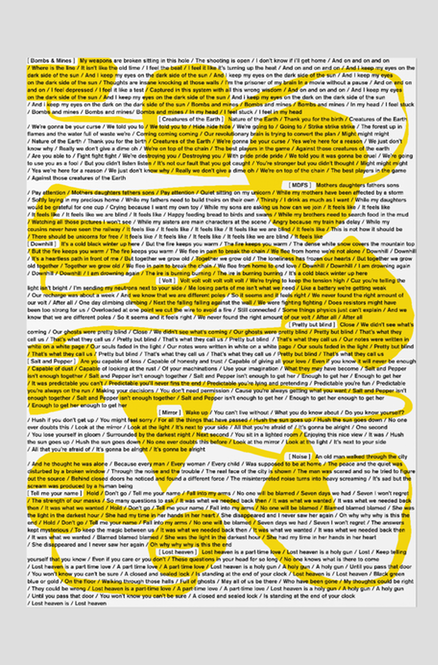 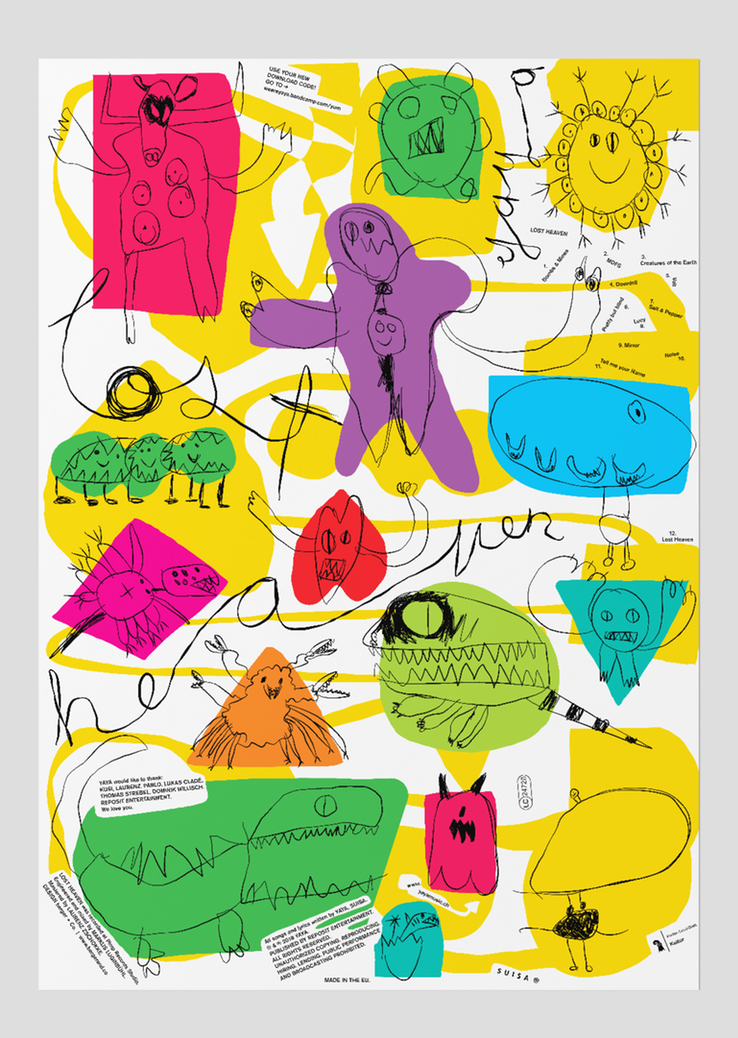