La Nefera is known in the scene as the "Latin Rap Pharaoh of Switzerland". Her unique genre blending of social empowerment rap has brought her to world music stages across the globe, from Germany, Canada and Mozambique, to England and Palestine. Along with a wild identity system, grounded in diversity and expressive power, we also created for her a special edition for her album release in the form of a double-sided cassette tape which includes a digital download code. 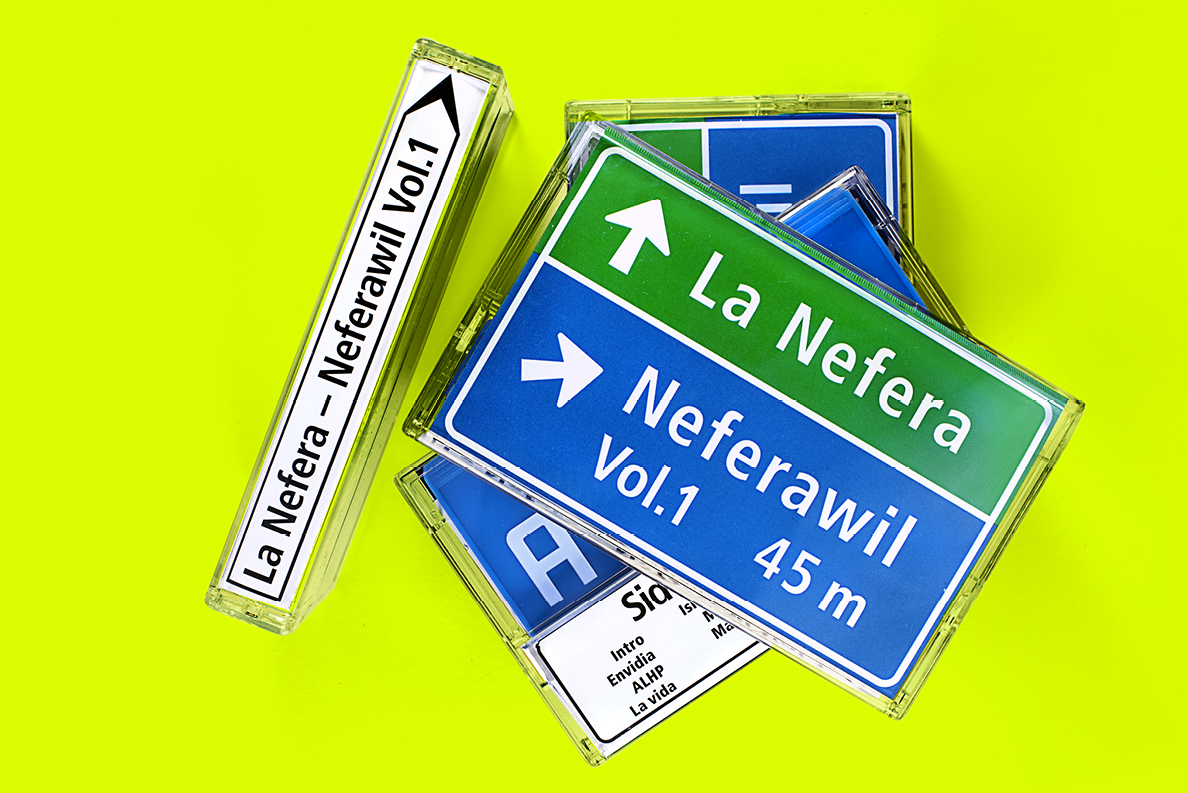 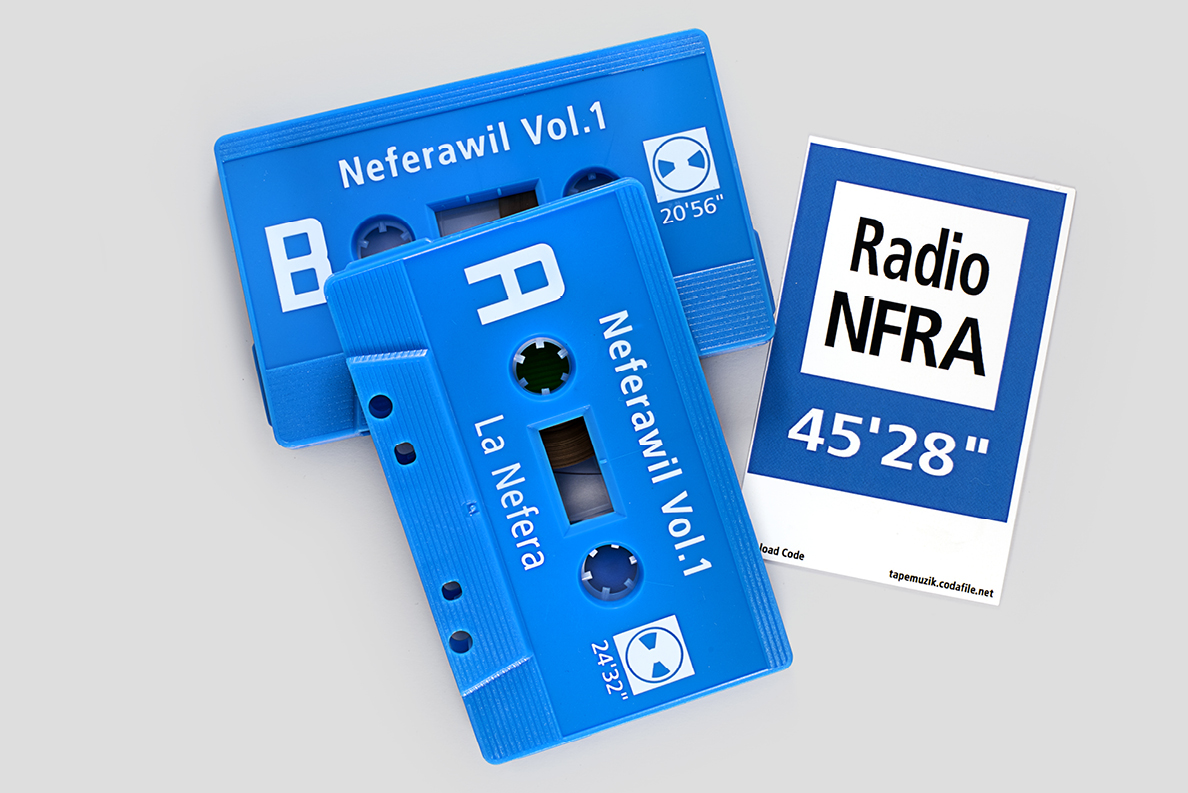 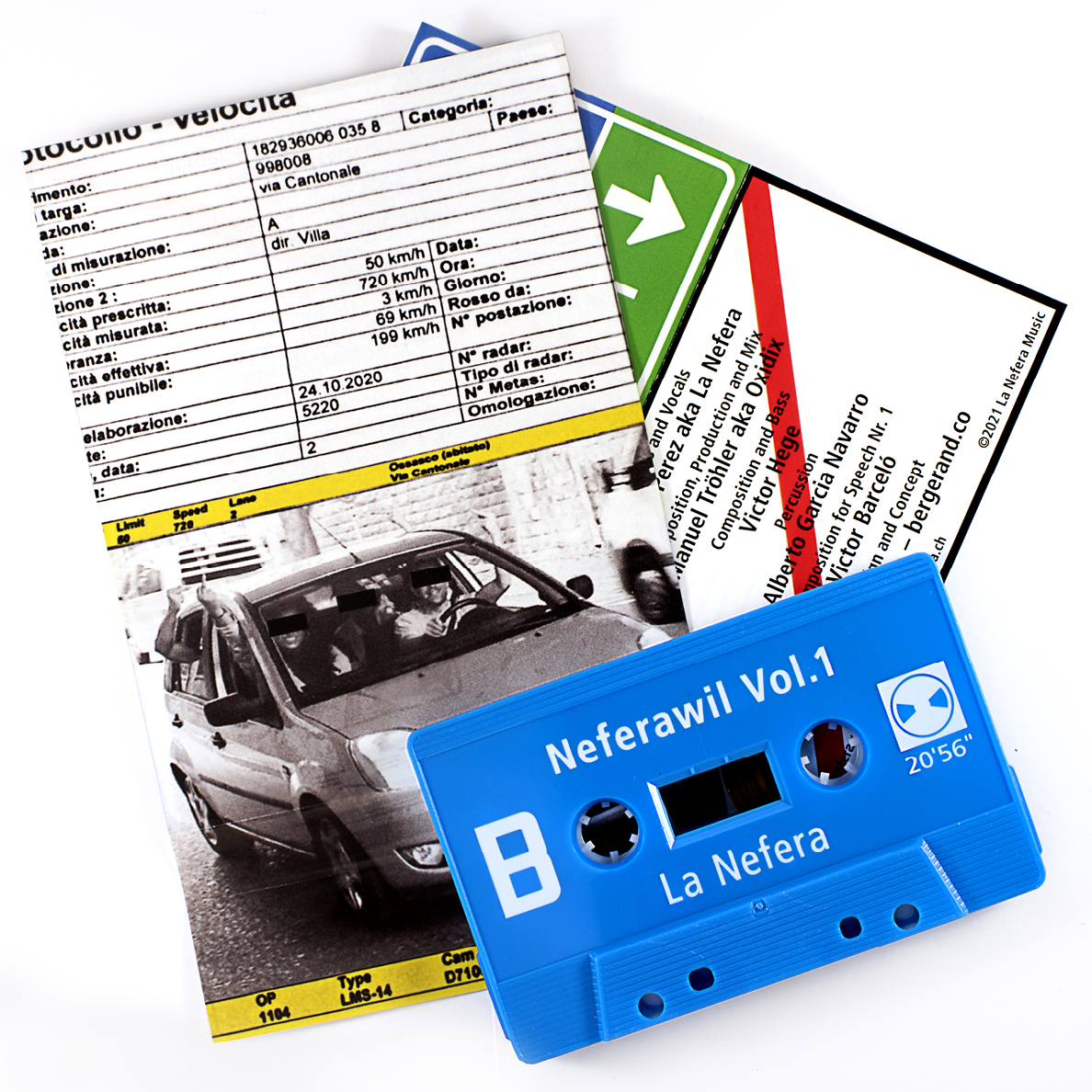