Poster series promoting the new development and gentrification of the VoltaMitte district in Basel, Switzerland. The new area includes Voltaplatz and Lothringerplatz in the North of Basel, where the urban residential area merges into the industrial zone. Following the construction of the subterranean highway which connects Germany, Switzerland and France, the district remains situated in direct neighbourhood to the Novartis campus and is reflourishing as a residential, commercial and cultural district. The poster series, through each individual poster and the series as a whole, is an open dialogue between the old and the new. Each poster is created with the dichotomy of the analogue and the digital, which, as the VoltaMitte district does, organises itself and is regenerated and transformed through its areas, spatial relations and outward behaviours. The old leads to the new and yet the core origin remains. 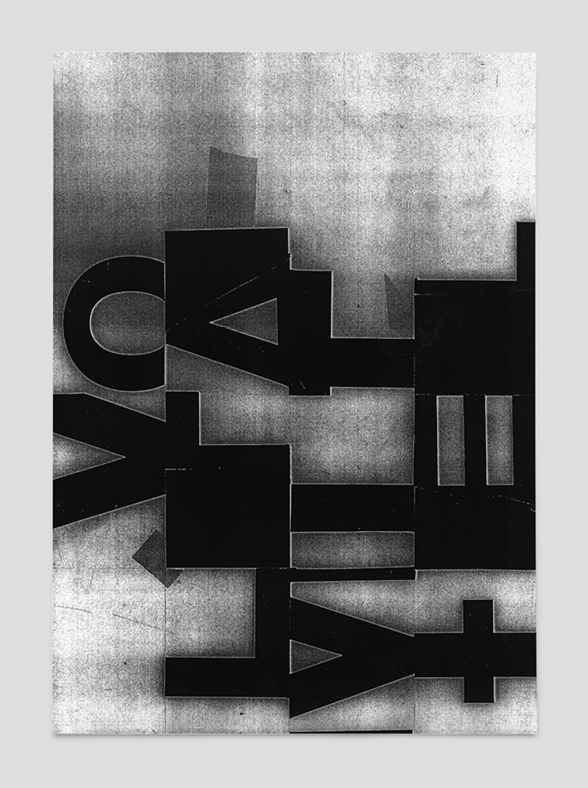 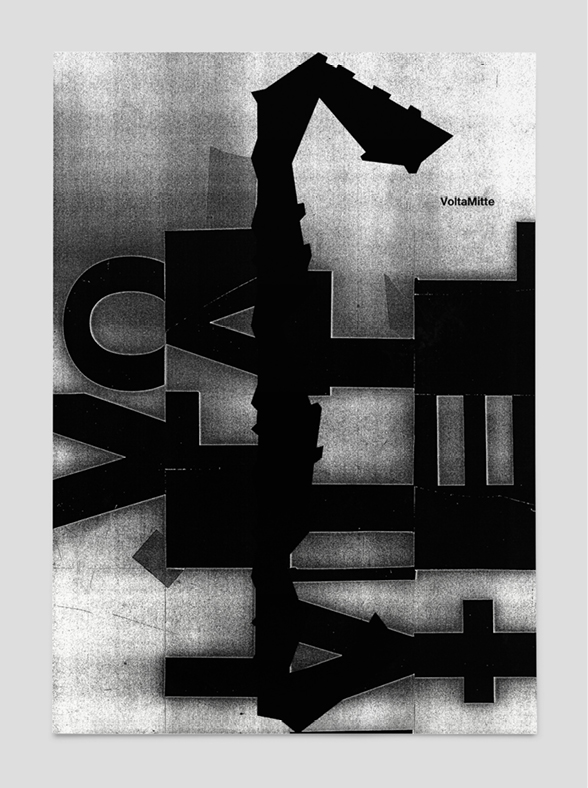 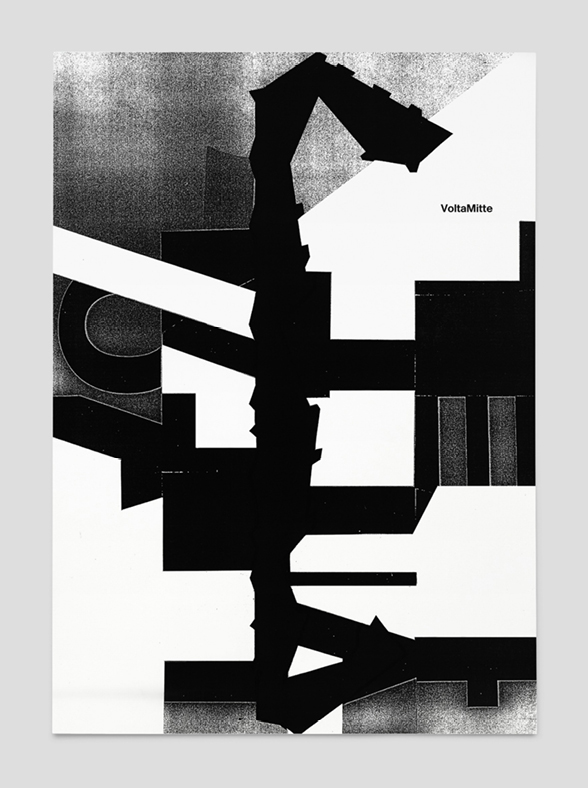 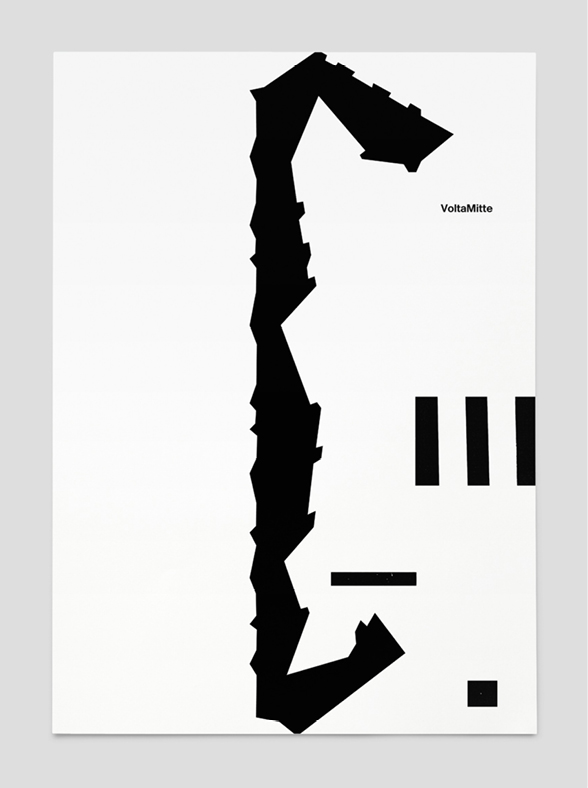